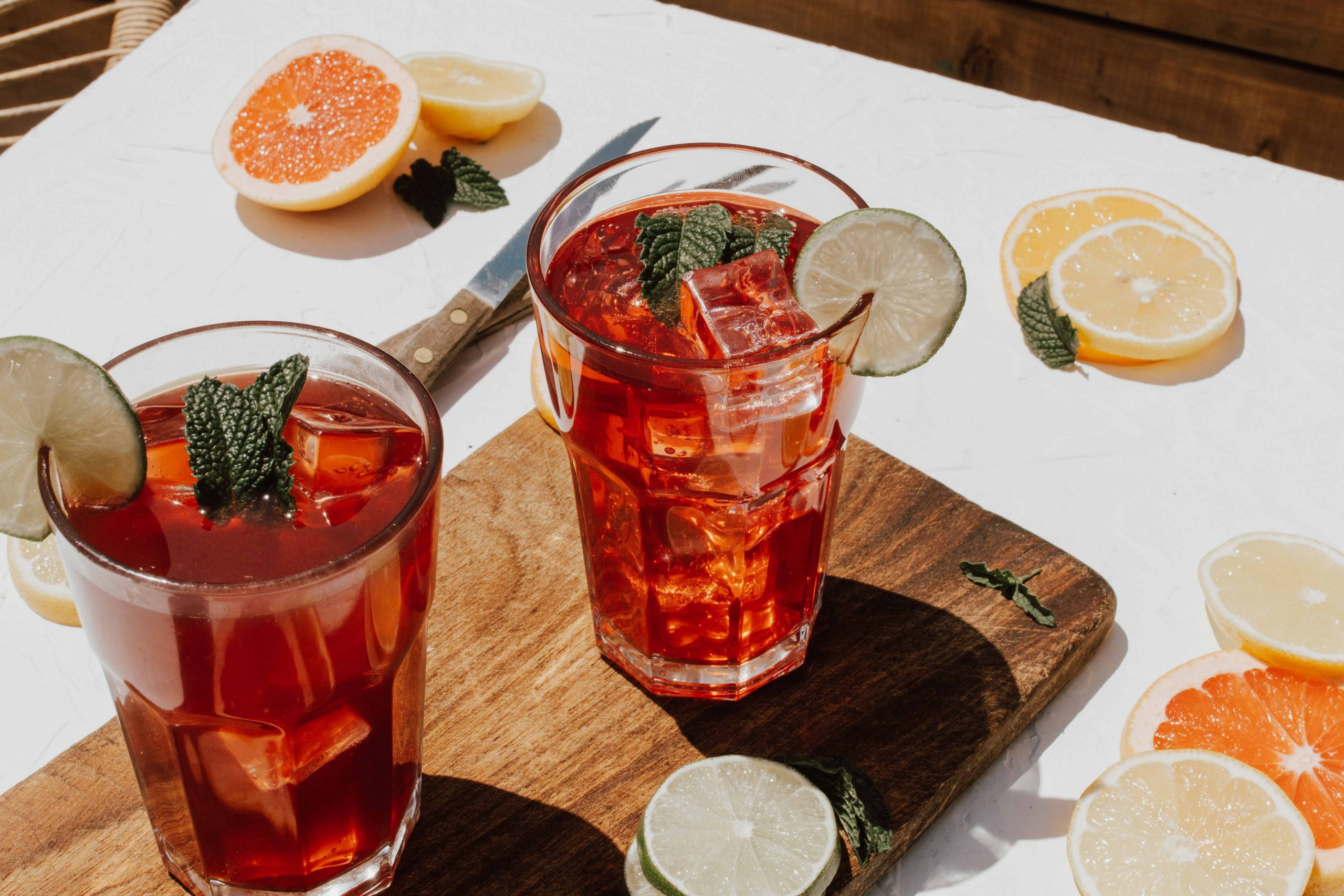 Gen Z is the youngest adult generation, and makes up about 20% of the US population. This vocal and ethnically-diverse generation of young people born between 1997 and 2012 is changing history with a low and no-alcohol revolution. Studies show that alcohol consumption among teens and young adults has declined sharply over recent years, and a 2018 report found that Gen-Z drinks 20% less alcohol than Millenials did at the same age.

Young people prioritize their health more than ever, with a wave of online fitfluencers encouraging daily exercise and a healthy lifestyle. A recent survey found an overwhelming preference for healthy choices over drinking, with 75% of respondents saying they’d rather spend an hour at the gym than at a bar. The survey also found that 46% of respondents were more excited by a post-workout buzz than feeling tipsy.

Gen Z is a highly connected generation that grew up with the internet, and today 95% of American teens (aged 13-17) have a smartphone. Virtually every Gen Z youth uses social media, and 60% think digital first-impressions matter more than in-person ones. A Zoomer’s social media image could affect their real-life reputation, causing many young people to avoid excessive drinking that could end up online.

A recent study found that Gen Z is more likely to pursue a college degree and less likely to drop out of high school than their parents and grandparents. Many young people choose to study or work on their small business or personal goals during their free time rather than binge drinking at clubs and bars. Platforms such as Youtube, Skillshare, and Udemy make online learning more accessible for young people today.

Gen Z is the most socially-inclusive and ethnically-diverse generation, allowing many previously marginalized groups to enjoy mainstream youth culture. The result is a more accepting generation that does not pressure everyone to engage in alcohol consumption. It is also easy for young people to find like-minded individuals in online communities that offer support and friendship. Young people feel more understood and accepted, making them less likely to seek an escape through excessive drinking and partying.

The unpredictable global economy has changed how Gen Z views and uses money. A recent survey found the cost of living to be Gen Z’s top concern in 2022, with 46% of the group saying they live paycheck to paycheck. Drinking alcohol is often an expensive habit that many young people simply cannot afford. Legislative changes are also lowering the youth’s alcohol consumption, and 65% of Gen Z prefer to smoke marijuana in US states that allow recreational cannabis use.

While Gen-Z favors being sober, they are not anti-social – young people still want to go out and celebrate with sophisticated, non-alcoholic beverage options. Market research shows that Gen Z prefers spirits to beer and enjoys elevated flavors reminiscent of traditional cocktails, including herbs, hibiscus, ginseng, and citrus extracts. As Gen Z gains buying power and agency, the beverage industry must adapt its product offerings to cater to a sober target market.